about
download bio
about the organization
works
press
soundcloud

“Huba’s music has never been polished, she is not afraid of new sounds or new ways of presenting music, acoustic as well as electronic, dramatic and theatrical, & usually with the necessary humor and irony.” 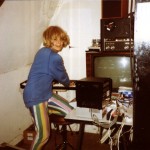 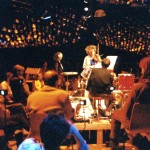 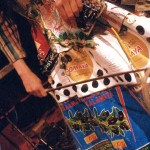 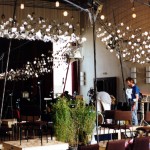 Hephaistos (1996) – an opera for several robot-animal-speakers: 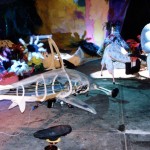 … in which the loudspeakers, just like all sound-producing animals and musicians
are physically moving while producing sound. 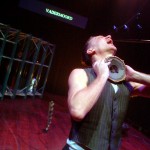 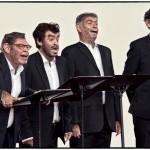 In ‘Pornopera‘ : investigating the technical ‘art’ of singing 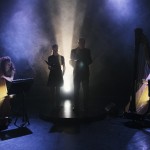 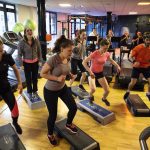 The Naked Shit Songs at the Holland Festival ’17 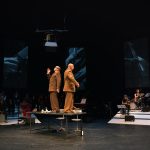 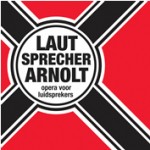 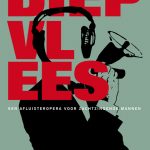 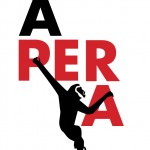 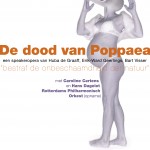 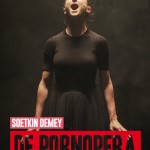 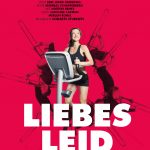 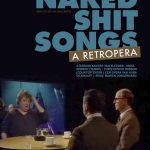 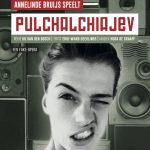 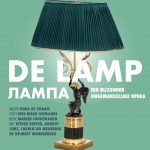 Cooperation is essential in Huba’s work.
She always works together with other inspiring musicians, actors, directors, authors, artists, etc. 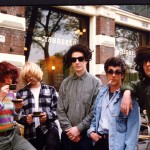 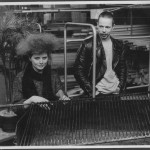 In the early 80’s she played in dutch bands as Transister with RJ Stips , the Tapes, Special Thanx. 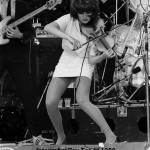 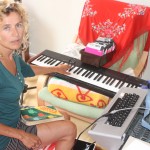 Huba studied Sonology in Utrecht (1981) and composition at the Royal Conservatory in The Hague with Dick Raaymakers, Louis Andriessen, Fredric Rzewski, Walther Zimmerman and Gilius van Bergeijk.
She frequents the KonCon and the HKU as a guest-teacher and mentor. 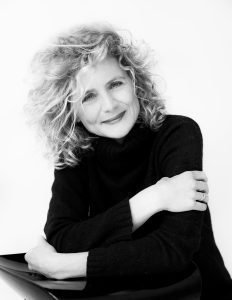 about the organization (stichting wilco)

Composer Huba de Graaff gives composition lessons, mentorship and advice to aspiring creative people of any age at her studio in Amsterdam. She also regularly gives lectures and public presentations at universities, music schools, conservatoriums and festivals around the world. If you would like to book her or you seek composition lessons or become a student you can email her directly at info@hubadegraaff.com